Film made while attending
SCAD Atlanta

Thanks for adding your film! By any chance could you possibly review SCAD at our sister site FilmSchool.org? 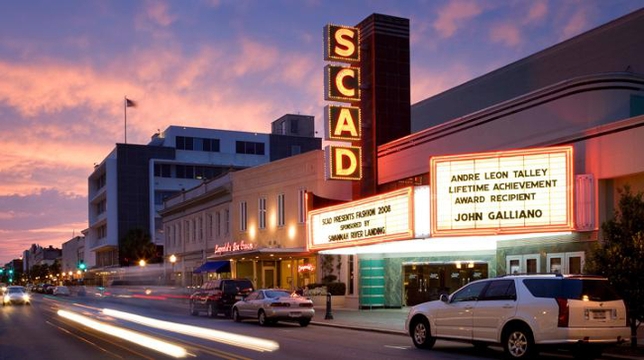 As a student of film and television at SCAD, you'll acquire diverse technical skills, center yourself as a solid creative and step seamlessly into your professional film career. Our students benefit from an immersive experience in the full...
www.filmschool.org