Need Suggestion for My Short Documentary About Japan

As a fan of Ghibli movies and Japanese mangas, I was willing to make a documentary about Japanese people, cultural values and land, but I didn't get this chance. However, recently I started a small project with the collaboration of one partner about Japan's history. It is basically a short documentary which explains the history of Japan till the current events. In the beginning, when we used the word Japan, then many of our team members who have Japanese friends suggested us to use the term Nihon instead of Japan.

Though we are making this documentary in English but giving a more familiar look, we are thinking to use Nihon or Nippon. Withal, according to our sponsors, Japan is a more famous term for an international audience and also shared this article https://www.jluggage.com/why-japan/called-english-nippon-japanese.html for more assistance. In short, if we target the international audience, then the use of term Japan is more beneficial but with some local Japanese word, it would give a more local taste.

I would like to know your opinion on this matter. Do you think we should pick the creativity or profits? Or any middle area? 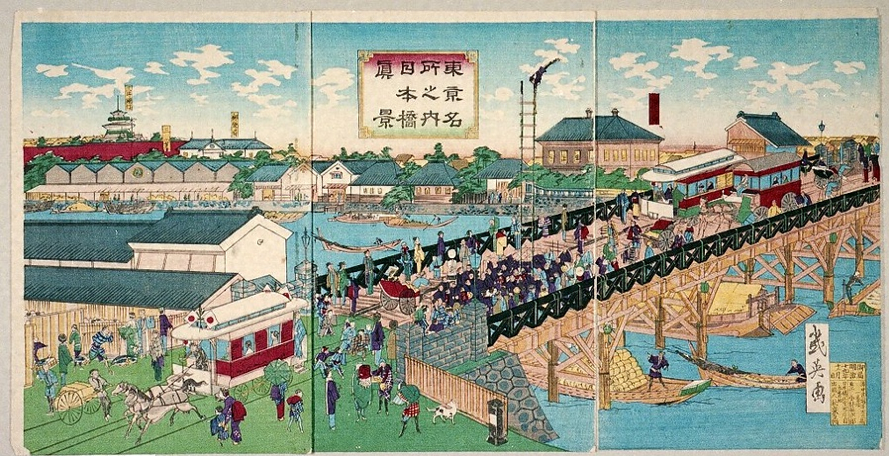