[TRAILER] "Though I Walk throught the valley" (Our new mystery short) 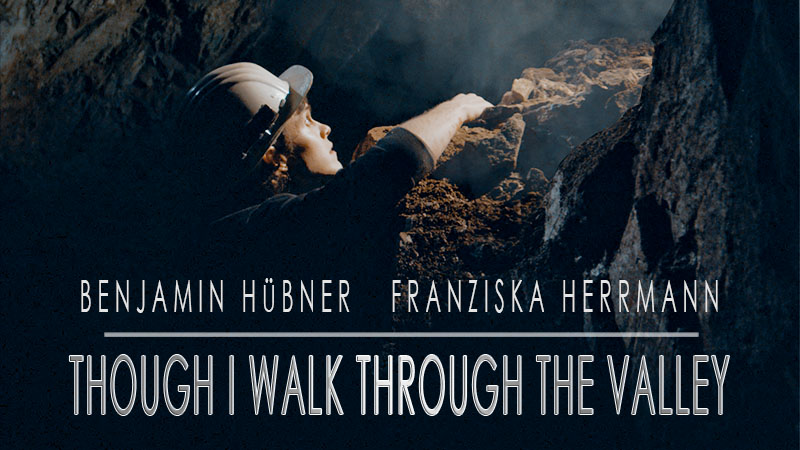 Didn't want to miss the opportunity to advertise our upcoming short here, as well. It was shot in Germany and in German, so why post it here? Frankly to get an international perspective on it. What's an American, English, Aussie etc. filmmaker's take on it? We actually plan to go on international festivals with it, but first want to make our homework and this post is also to check whether we create the right expectation. Would you like to watch it from how it presents itself?

(Make sure you click on the little |CC|-Button if it's not already activated in order to get English subtitles.

(Yeah, trailers for short films are borderline-useless - unless you crowdfund your film and want to raise an appetite so that your fans open their wallets and become supporters.)


OTHER VIDEOS:
Crowdfunding-Pitch (not subtitled, yet)​
Plot:​
After a cave-in, while they struggle to find their way out of a collapsing copper mine, two students trigger the interest of an ominous presence dwelling an old mountain - a presence that willingly puts their loyalty and compassion for each other to a test...


As all of you might already know, the title refers to Psalm 23:


Though I walk through the valley
of the shadow of death,
I will fear no evil:
for thou art with me​
Production Status & Notes​
Shot in German and Germany, this movie was financed via Crowdfunding on startnext.de, the equivalent to kickstarter in the German speaking world. It was shot in a copper mine called Grube Wilhelmine (eng. "mine Wilhelmina") in the north of Bavaria and has entered post-production. Sound editing and color grading are about to start, the work on VFX has already begun (as showcased in our trailer). After completition it will have its online premiere for all crowdfunders - among which are also some Americans and we're damn proud of that - and it'll begin its theatrical run on festivals. Alongside national festivals, we'll try to enter international competition, too. Eventually the film will be uploaded on Vimeo with english subs. 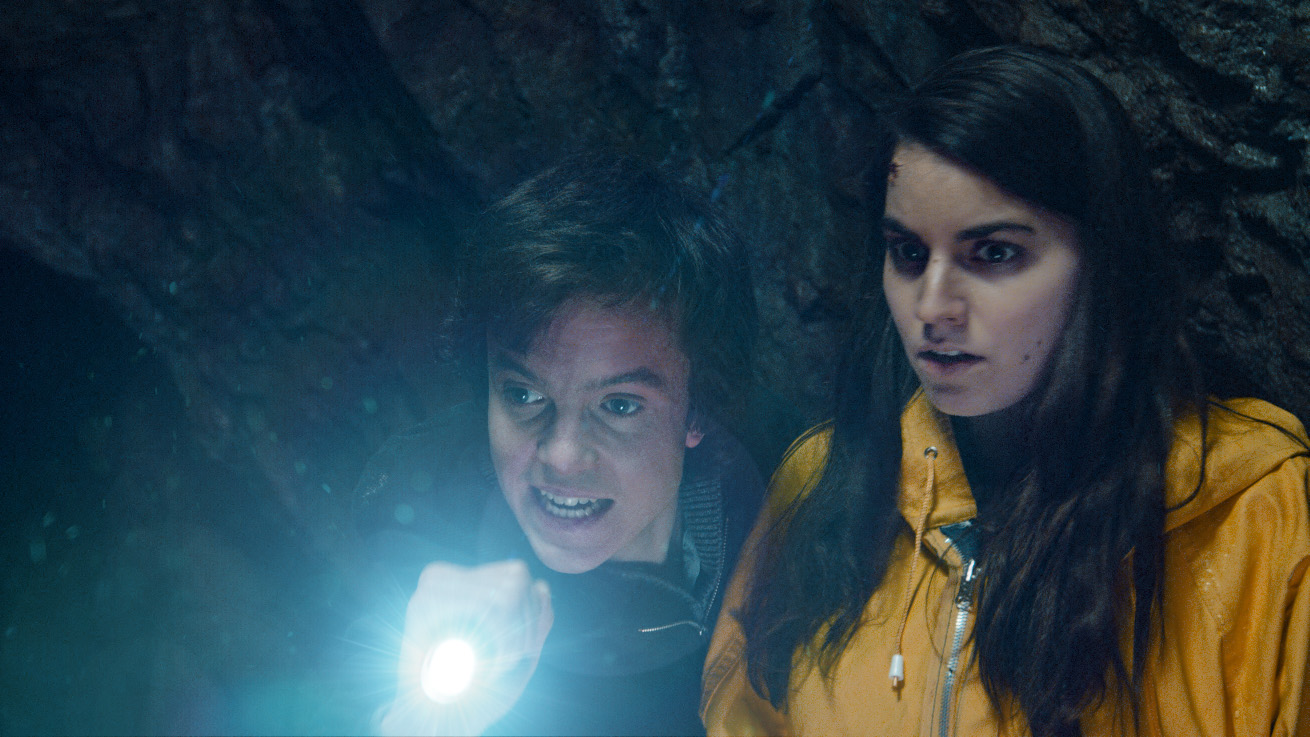 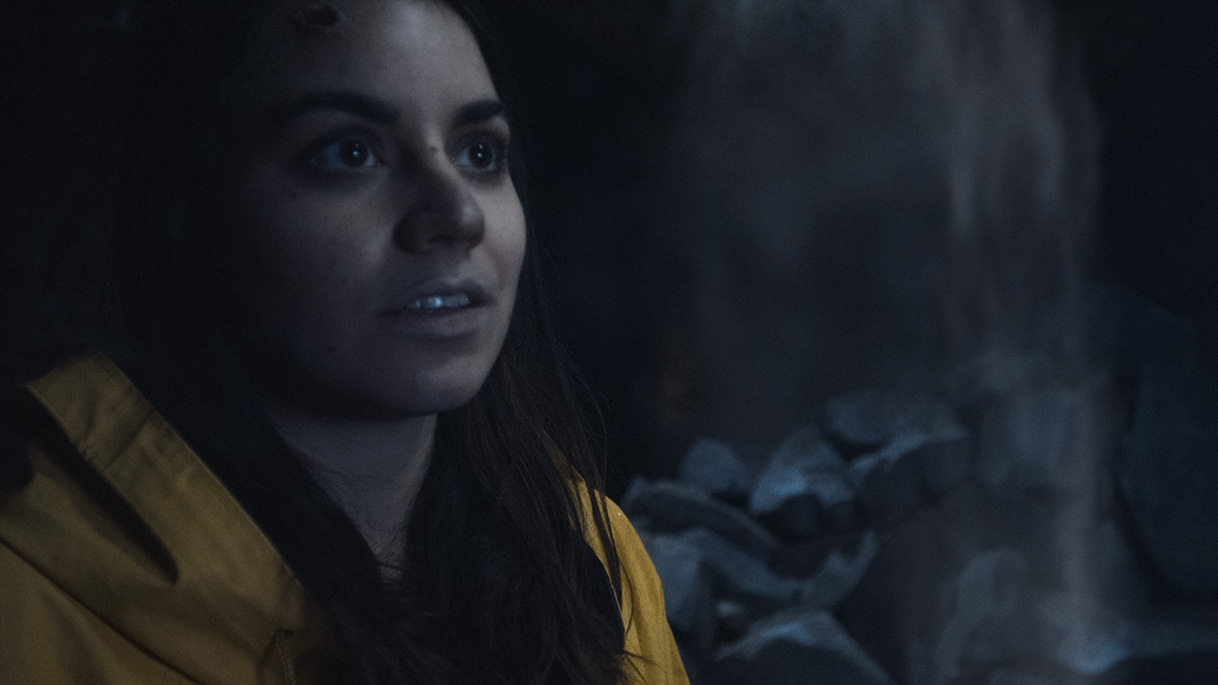 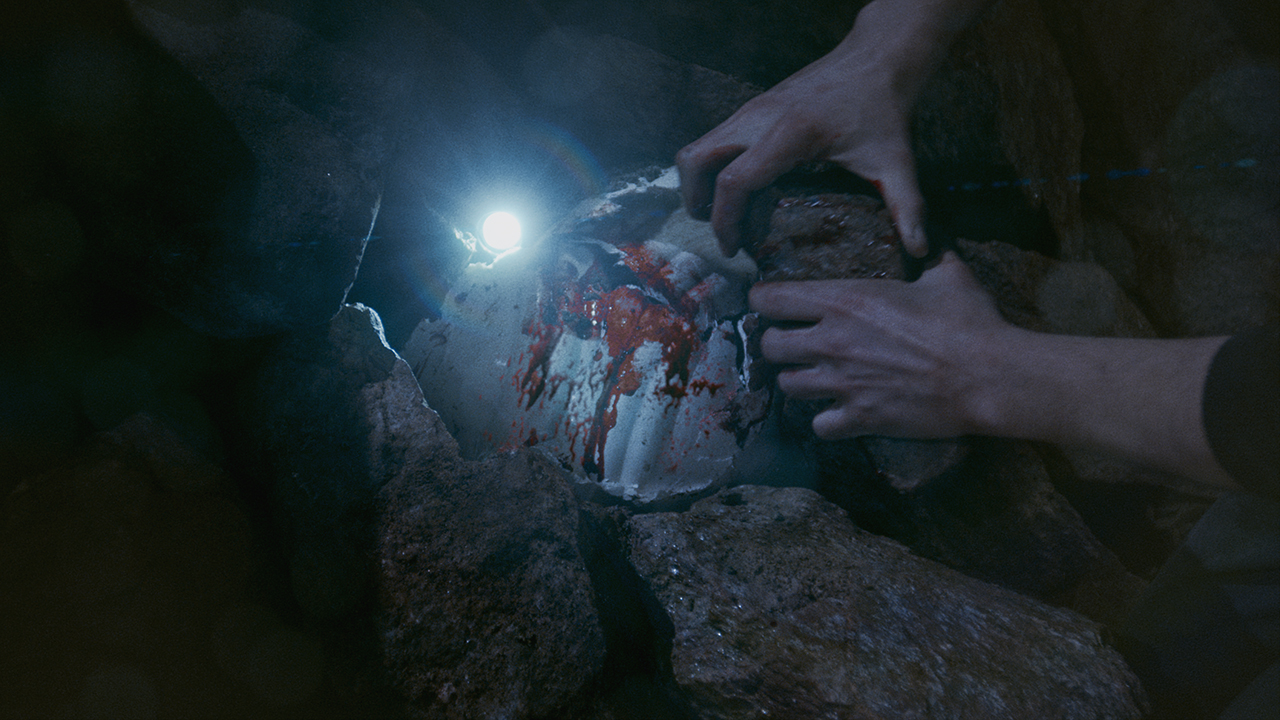 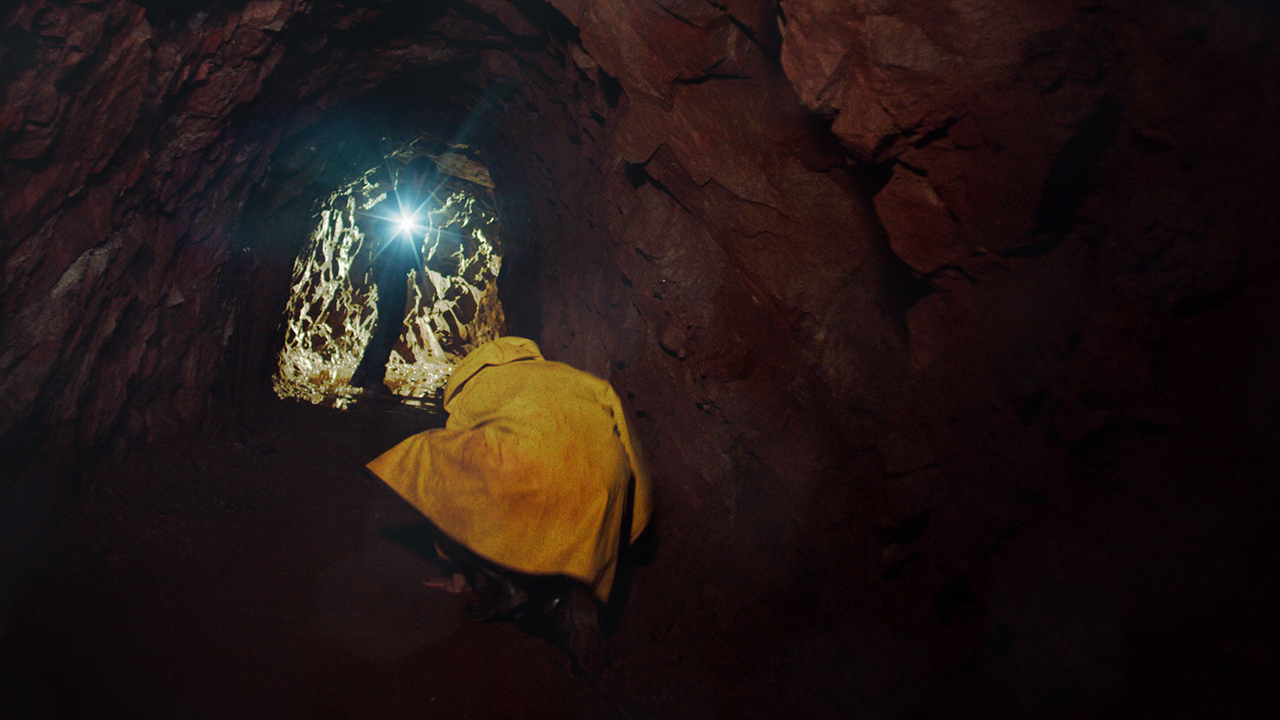 (more stills to be found here)

Hope you like what we can show you thus far,